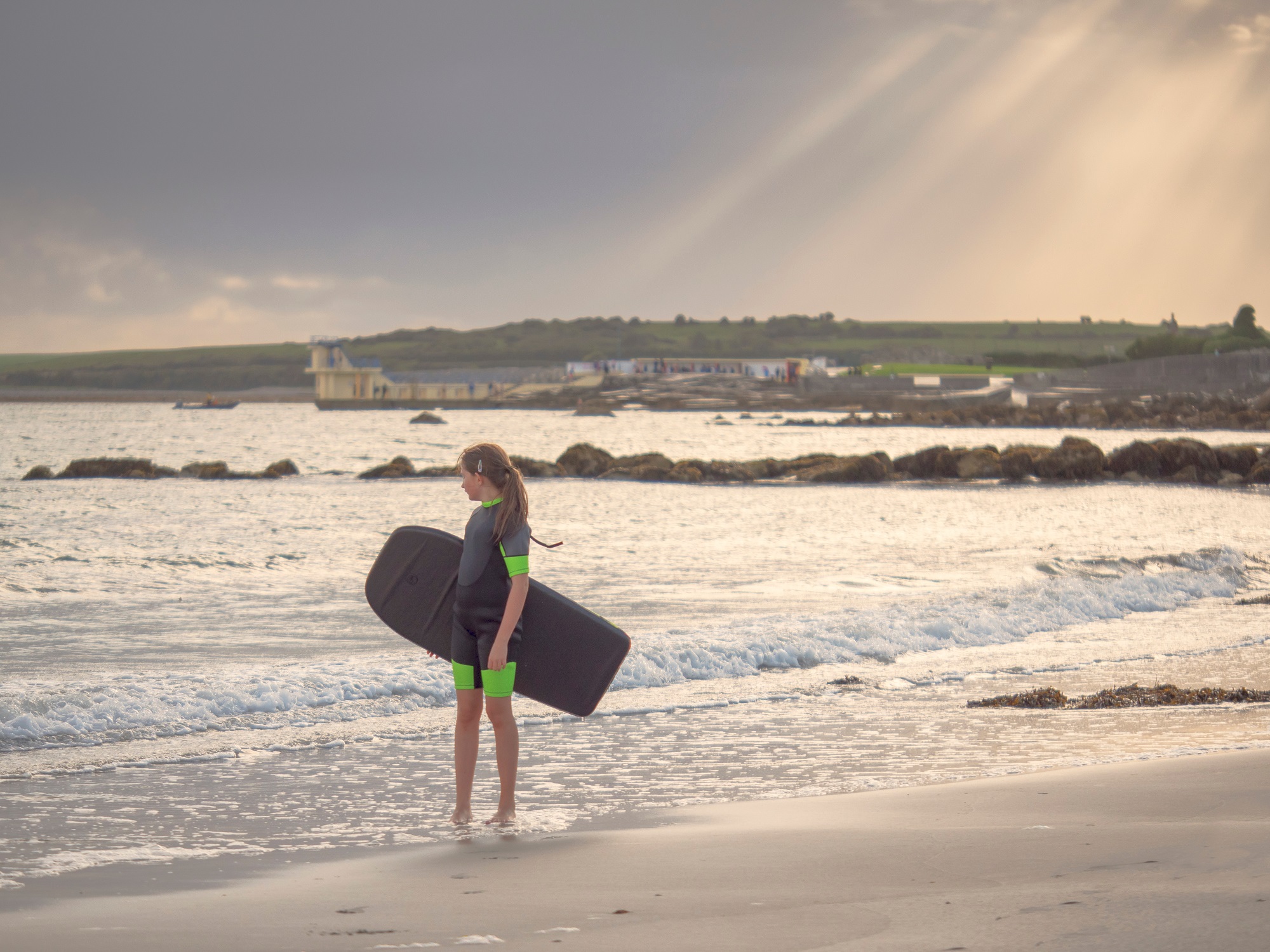 26 August 2019 – While the majority of our towns are clean, our beaches and waterways are not, according to the latest litter survey by business group Irish Business Against Litter (IBAL). A study of 42 areas across the country revealed that only 1 in 6 were deemed ‘clean’, while 14% were classed as ‘littered’ or ‘heavily littered’.

Beaches, harbours, rivers and their immediate environs were monitored by the Environmental Education Unit of An Taisce over the course of the summer. Once again Salthill emerged as one of the cleanest beaches, alongside Curracloe in Wexford and Seapoint in Dublin. While Lough Rea and the River Shannon at Carrick-on-Shannon and the Nore in Kilkenny were clean, the Barrow in Carlow town and the Tolka in Dublin were both heavily littered. KiImore Quay harbour was clean, but Cork Harbour near Midleton was once again heavily littered and among the worst areas surveyed.

Previously a litter blackspot, the pier at Doolin in Clare was “moderately littered”, as were the popular tourist destinations of Bundoran, Dingle, Kinsale and Lahinch.

The report praised Salthill as a “well used and cared for environment” where a previous issue around dog fouling has been successfully tackled. There was “a virtual absence of litter” at Curracloe beach, while Lough Rea was commended as “an excellent site in terms of litter and overall presentation. The water was spotless.”.

However, Cork Harbour at Midleton was “subject to dumping, with heavy levels of land-based food related items and large numbers of traffic cones and household appliances discarded in the water. At Blackrock Castle, too, there were “heavy levels of plastic bottles, plastic bags, cans, food / sweet wrappers and large pieces of plastic … several plastic bags of rubbish and other miscellaneous items were dumped adjacent to the coast.” There were over a dozen tyres dumped at Tolka River at Annesley Bridge, as well as bicycles, a shopping trolley and child’s tricycle. In the River Barrow at Carlow there was “a very definite heavy litter presence … with a wide variety of regular litter, both land- and water-based.”

“Our regular surveys consistently show 80% of our towns to be clean. We cannot say the same for our beaches and waterways,” comments Conor Horgan of IBAL. “For us as a business group this is about protecting tourism and our recreational assets, but it is equally about global impact and our future – the litter we encounter in these areas will typically enter our seas and add to the problem of marine litter, which is threatening our very survival.”

The need for action around plastic pollution in the marine and aquatic environment is now well established. Worldwide, billions of kilos of disgarded plastic can be found in swirling convergences in the oceans, making up about 40 percent of the world’s ocean surfaces. Recent studies have also highlighted the potential impact of marine litter on our climate, as plastic consumed by plankton may impair a key role of the ocean in trapping CO2 from our atmosphere.

“Litter as we know it has acquired a wholly new importance for society,” says Mr Horgan. “This is especially true for an island like Ireland, where litter can readily wind its way to the sea irrespective of where it is dropped. When it comes to marine litter the sea starts at every household, street, green space and workplace.”

The most common forms of litter found by the assessors were food wrappers, plastic bottles, cans and cigarette butts. New research has shown even a single butt can contaminate up to 200 litres of ground water. Fishing industry-related litter (e.g. nets, ropes, strapping bands, floats, etc.) occurred throughout almost all marine sites.

Irish Business Against Litter has been conducting surveys of towns and cities since 2002 and has witnessed a spectacular rise in cleanliness over that period. This is the second year that the study has extended to coastal areas and waterways. “We have seen significant improvement year on year but will keep putting pressure on local authorities and others to give priority to these areas and support the work of the thousands of volunteers cleaning litter from our coastlines. There is no reason why they should not be as clean as our towns.” 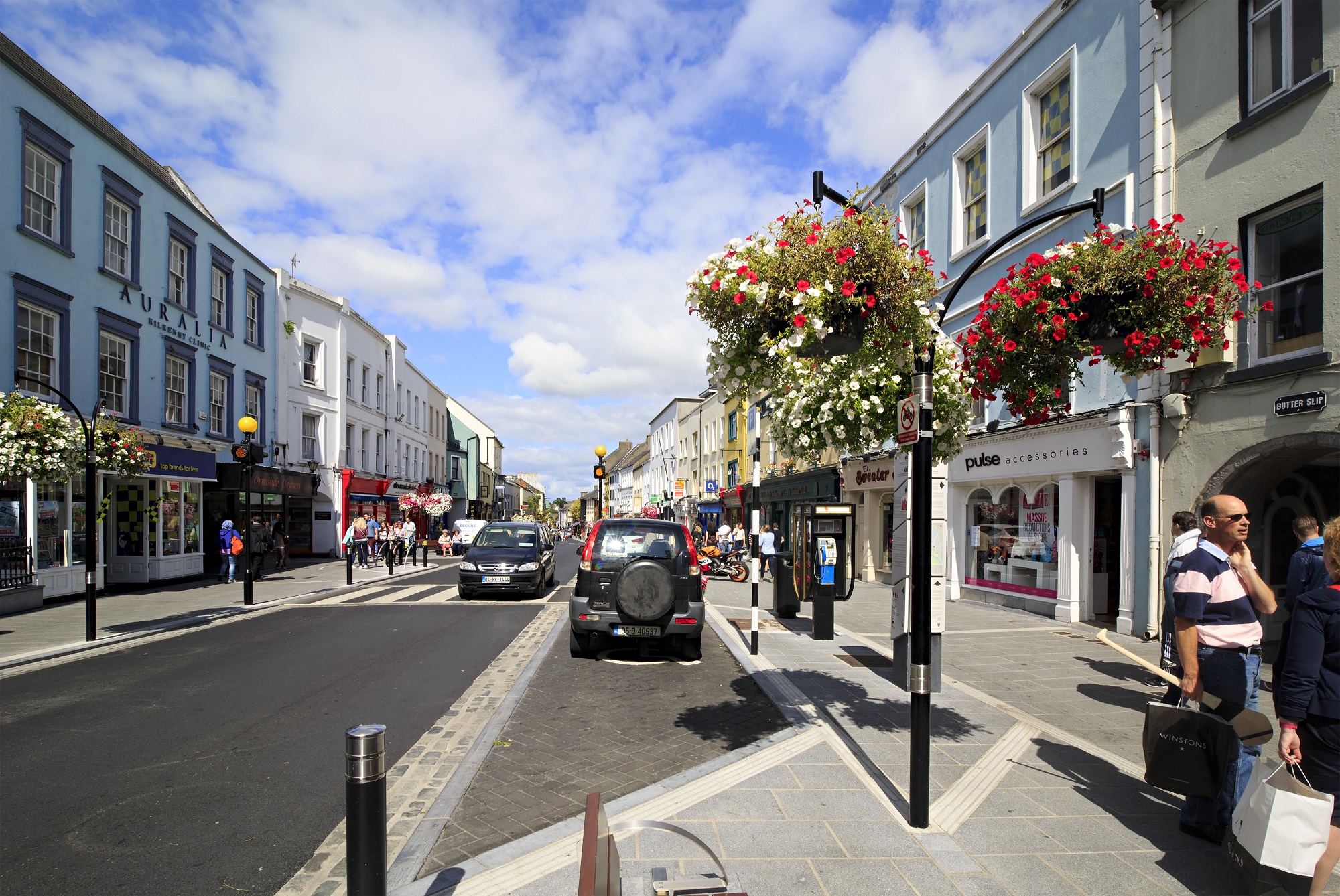 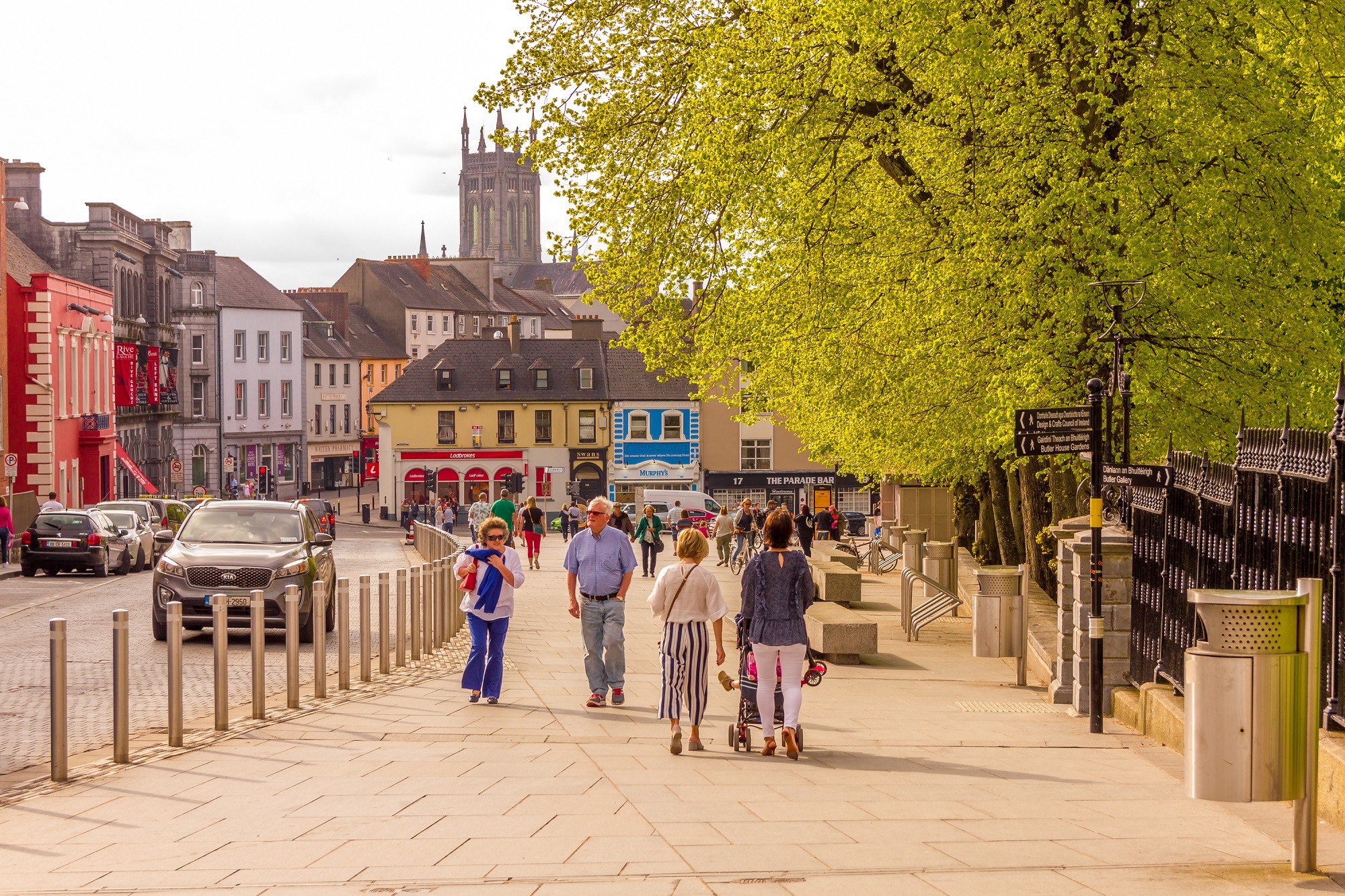 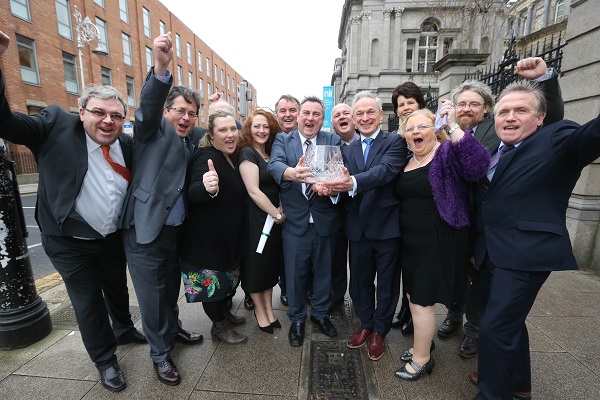 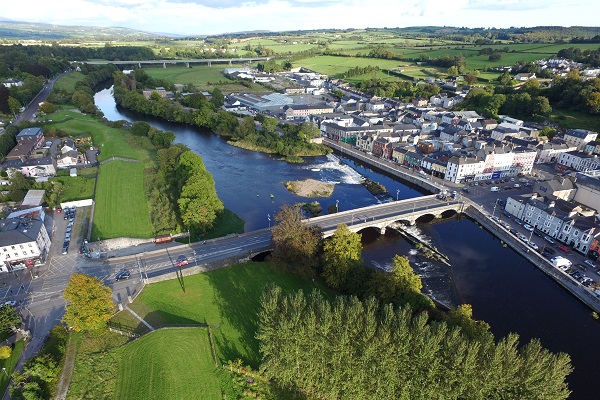 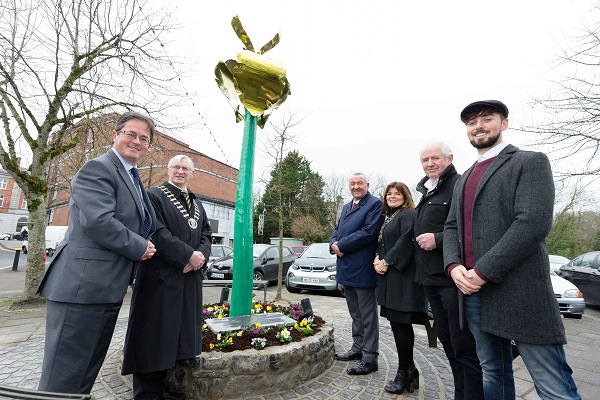